Super Computer at the University of Illinois “Blue Water”

Here are some photos I took with my phone while on a tour of the facility. It was a bit cold inside, something necessary for compensating for the heat such computing power generates. This is the latest in the future of computing. It truly is Future Wow!

The Concept of Place has Changed Forever: David Houle at TEDxSarasota

David Houle explains how technology, specifically cell phone ubiquity, has radically altered the notion of place in modern society. Part of TEDxSarasota’s inaugural conference held on 12/12/12 with the theme “Creativity Matters” at the Historic Asolo Theatre in Sarasota, Florida. 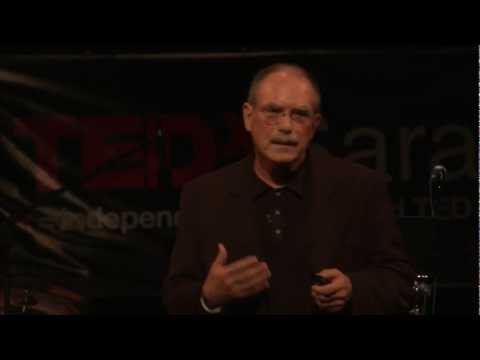 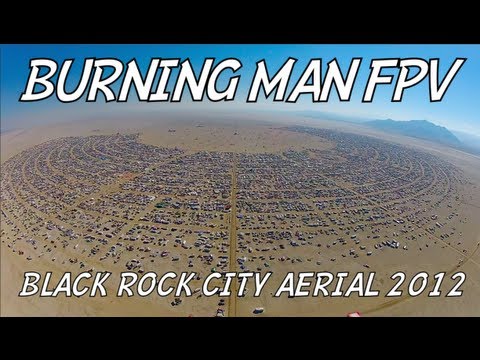 “The Future is Here”

“The future is here, it is just not evenly distributed” – William Gibson

“The first half of the 21st century is and will be one of if not the most significant times in the history of humanity. The rate of shift and change will be at a faster rate than anytime in recorded history. All of the significant categories of human endeavor will be in a high degree of shift and change. 2012-2050 will be a time of unprecedented transformation”. – David Houle

Some 30 years ago the Space Shuttle era began, it is now ending. 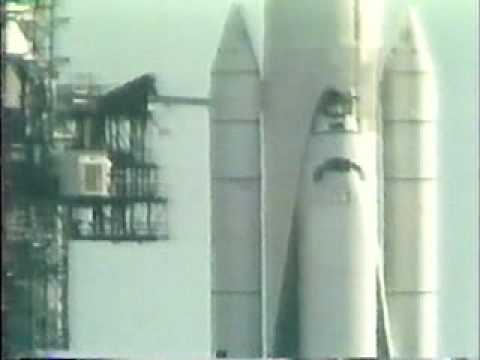 The Burning Man Festival is one of the most significant events on Earth. Many think of it as a huge party, but it really is a renaissance event with magnificent art, music, light shows, dancing, Djs, speakers. It is also an event that has great metaphorical lessons for the future of humanity – leave no trace, radical self-expression, decommodification, radical self reliance and civic responsibility – in its ten principles. 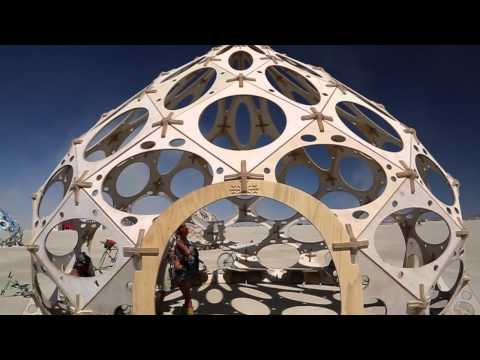