A Small Bridge Made with 3-D Printing

At Future Wow! We have long been proponents of 3-D printing as it is the tip of the iceberg of the current transformation of the design to manufactured product process. Manufacturing is being reinvented now for the 21st century, and just in time for all that needs to be done to embrace an optimistic future. […] 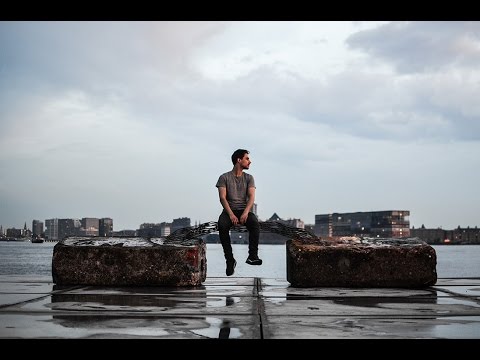 We at Future Wow! have featured a lot of videos about bikes and also videos from kickstarter as that is where a lot of innovation is first introduced.  This is a bike video from Kickstarter.  This is a great idea for any biker who rides in the dark or in poor visibility weather. 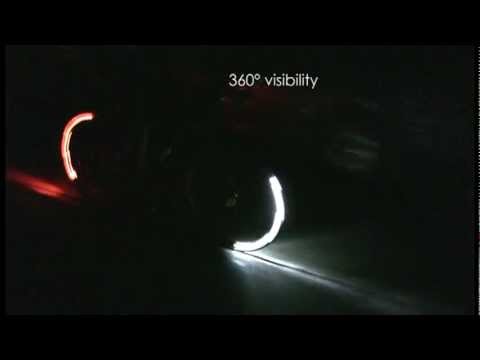 The Future of Military Robots

There is a lot of disquieting uncertainty about how robots will change humanity. The current conversation is about humans losing jobs to robots. Robots will free us from labor that humans no longer need to do. A more conflicted conversation is about the increasingly robotic area of military conflict. Fewer humans will be put in […] 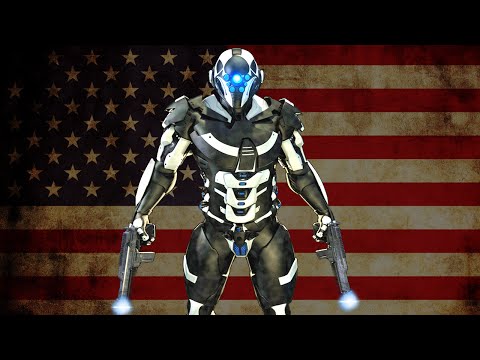 We at Future Wow! Have posted several videos about driverless cars.  It is a technology that is being introduced now and by 2030 these autonomous cars will represent a third of the vehicles on the road in the United States by 2030.  This is a good video magazine summary of the state of the fundamental […] 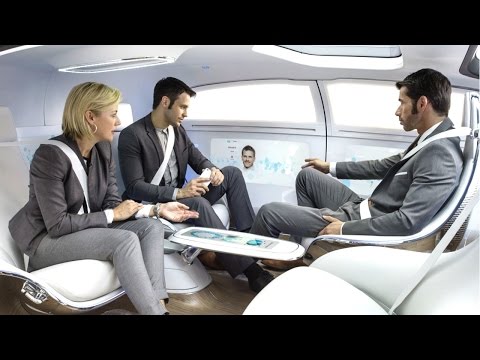 Just when you thought you were beginning to think you knew what robots are going to look like, something like this comes along.  It is almost too amazing to believe.  Note that time-lapse photography is utilized.  It is things like this that show why the times we are now living in are truly transformative.  Wow! […] 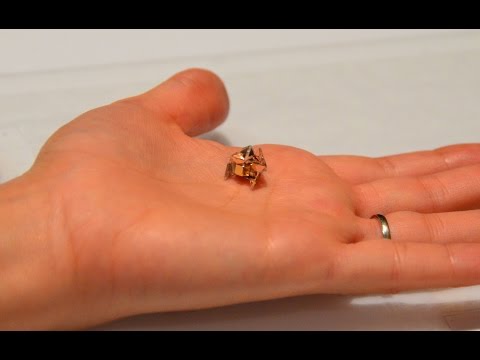 Last decade it was the touch screen that blew our minds and changed the way we interacted with technology.  This decade it looks to be no touch, just hand gestures in the air.  It will of course be cool and amazing when it first comes to market, but this will clearly have transformative capabilities when […] 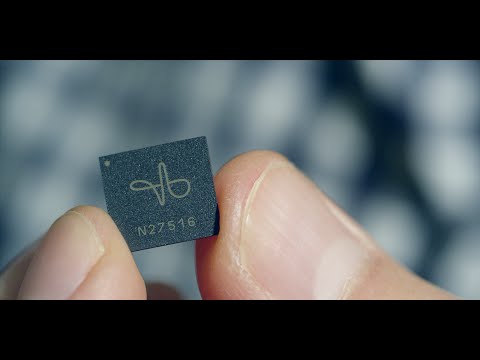 The future of humanity is increasing congruent with the future of cities. By 2045 70% of the then 9 billion people on earth will be living in cities. It is essential, as I wrote in my 2012 book “Entering the Shift Age” to ‘retrofit the 20th century’ and we must begin with the reinvention of […]

A Heartless Man Living without a Pulse

Another great short film from GE. Clearly about something that occurred in the past; the removal of a heart and replacing it completely with an artificial continuous pump. A living man with no pulse! This is one of hundreds of technological developments going on today that point toward a merging of humans and technology that […] 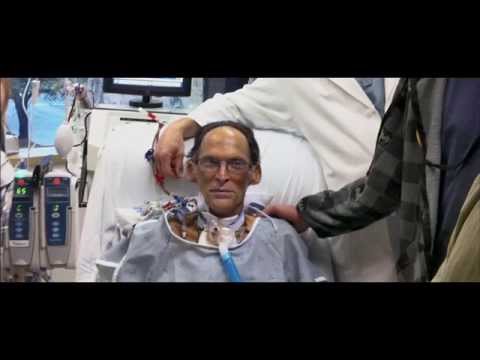 Who needs a watch that takes two hands to use when you can have a track pad on your thumb and use your index finger?  This is just an example of how connected we will all be in the new age of wearable connectivity and the Internet of Everything.  Gives new meaning to the phrase “thumbnail sketch”. […] 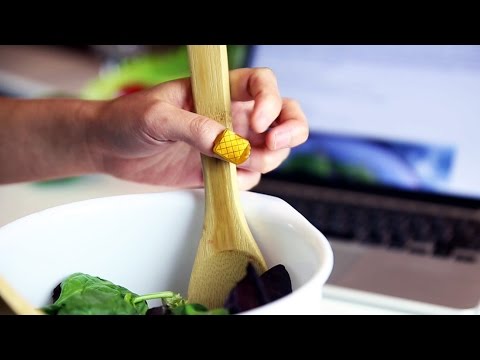 The Lorm Glove and Hand

A new invention that allows the deaf and blind to communicate to digital devices and social networks. A truly remarkable use of technology to overcome extreme human limitations. Wonderful! 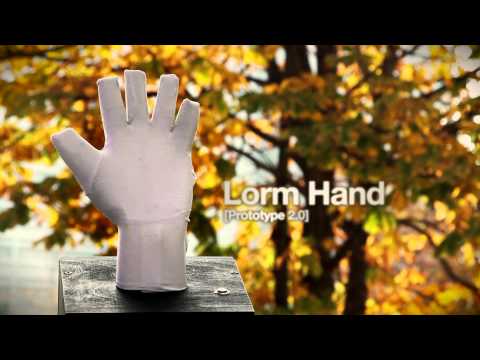 The next stage beyond the iWatch. For those that like tattoos, you can now have on-skin designs that are both visually pleasing and with functionality. One of those science fiction rapidly becoming science fact concepts. 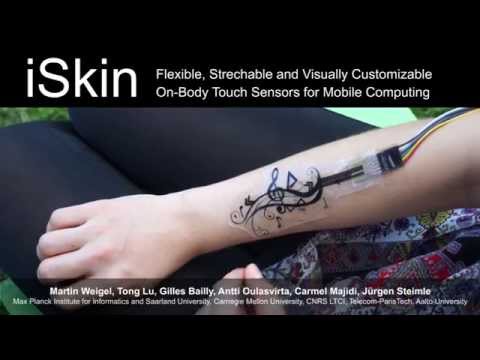 In the last 40 years, humans have over fished the oceans so that there is 70% less animal life in the oceans than in 1975.  This is path to disaster. Where did life come from?  In recent years fish farming has taken on negative health connotations but fish farming is essential if the human species […] 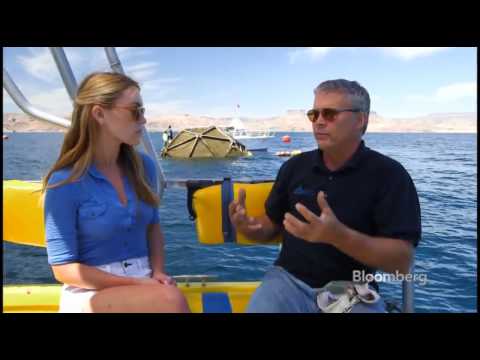